Virgin Galactic shares are up from $7.22 in early December to $36.39 as of this writing. The company now trades at an eye-popping $6.9 billion valuation.

So what happened? Why did this space stock go parabolic? Did the company successfully complete its first trip to the moon, or some other amazing feat?

Apparently, the stock is soaring on the news that the company is moving closer to launching paying customers into space after years of delays. Here’s how CNN explained the huge move…

Shares have surged lately due to optimism about the company’s plans to launch a commercial space service.

Virgin Galactic announced last week that it relocated its SpaceShipTwo suborbital plane, also known as VSS Unity, to its commercial headquarters in New Mexico. That brings the company one step closer to eventually launching paying passengers into space.

There are apparently more than 600 customers who have paid deposits. No launch dates have been set. The company is still testing its two prototype spaceships.

Virgin Galactic has, however, announced custom space suits designed by Under Armour. Each $250,000 ticket to space includes a tailored suit. 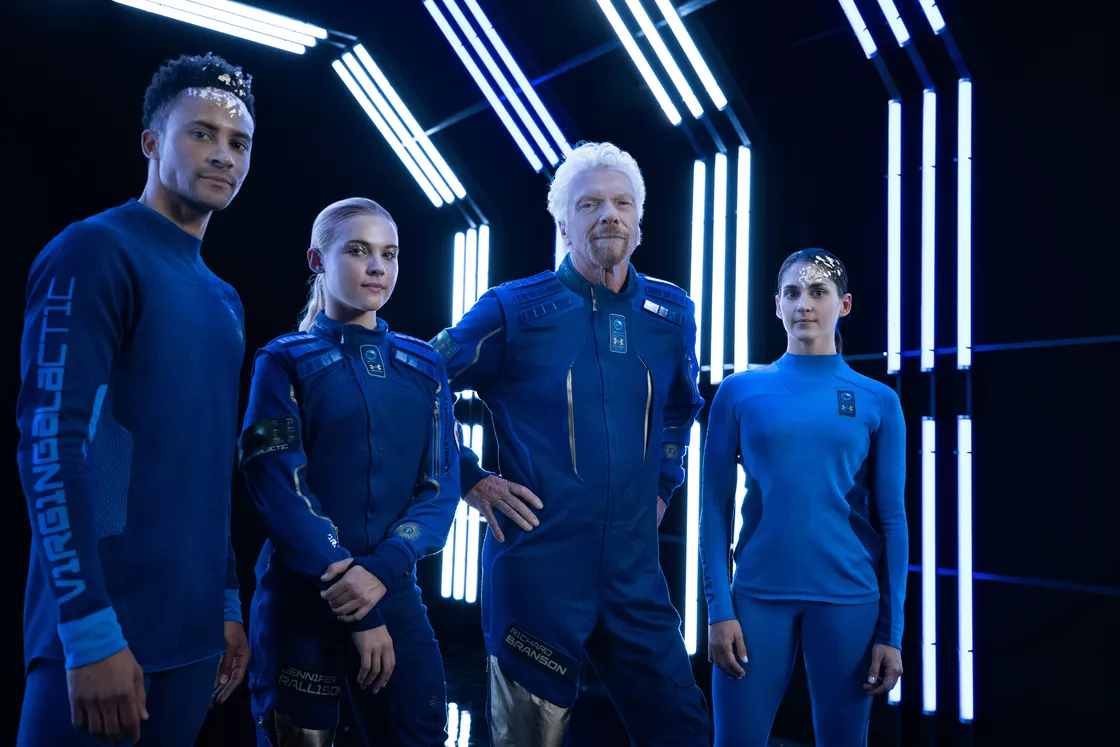 Virgin Galactic had $4.5 million in revenue for the past 12 months. I’m guessing that’s from presales of flights. Either way, it’s not a material amount of revenue for a $6.9 billion company.

And then there’s this tidbit from TheStreet…

Virgin Galactic is currently priced at eight times Morgan Stanley’s 2030 expected revenue estimate. The firm sees the stock as fully discounting what could be a highly successful space tourism business at scale.

It’s priced at 8X estimated 2030 revenue? That would probably be expensive in 2030, and it assumes 10 years of successful growth. That’s just silly.

To me, the Virgin Galactic story is clear confirmation that we’re in the late stages of the bull market. Crazy stuff like this often happens toward the end of a big credit bubble. People are giddy with gains, and things start to get out of control. I think that’s where we are.

But as I pointed out a few weeks ago, stocks can soar far higher than you would think late in the cycle. So I’m not saying you should necessarily sell all your U.S. stocks.

Central banks, and especially the Federal Reserve, can greatly influence the direction of markets over the short to medium term. Jay Powell’s Fed seems committed to keeping markets elevated. And President Trump is fully on board with the mission.

But eventually, there will be a correction. And it’s likely that the correction will be steep due to the amount of debt involved.

That means it’s a good time to take some precautions and hedge your bets. I’ve been trimming gains on U.S. tech stocks. And I’ve been shifting money to much cheaper emerging markets over the past few years.

Of course, I’m also still bullish on gold, bitcoin and startups. Those are must-haves for me in this environment.