Q: What’s the worst investment you’ve ever made? And what did you learn from the experience?

A: Don’t fall in love. My big mistake was that I fell head over heels for the Nano.

What the heck is a Nano? 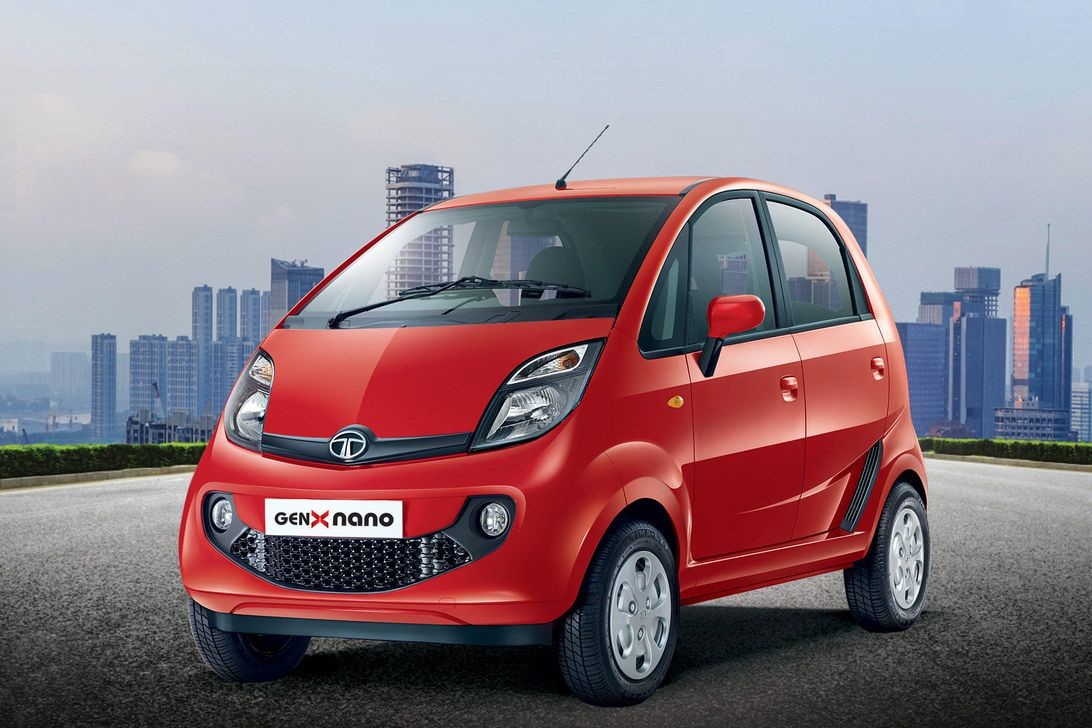 It used to be the “world’s cheapest car.” It was underpowered, under-equipped, under-automated and under-engineered. But because it was also underpriced, I willfully ignored all those other not-so-good “unders.”

The Nano was made by Tata Motors. The Indian company planned to make an affordable car for the young but rapidly expanding middle class in India before rolling it out to other developing countries. It sounded like a winning formula to me.

When it entered the Indian market in 2008, it cost about $1,500. That price tag caught my attention. As a young man, I loved driving my Volkswagen Beetle, an underpowered but hugely popular car in the U.S. and dozens of other countries. Because, by god, it got you from point A to point B.

Tata said that with local low-cost engineers and factory workers, it could build a car that would allow millions of Indian citizens to graduate from motorcycles, scooters and India’s infamous three-wheeled auto rickshaws to a car that wasn’t fancy but DID THE JOB.

Only it didn’t do the job. The Nano was plagued with production, safety and crash test issues. It was also known to catch fire at inopportune times (which begs the question, when is a good time for a car to explode into flames?).

Tata had a great product to market to a burgeoning market at the right price.

BUT IT DIDN’T EXECUTE. Plain and simple.

And the stock lurched from low to lower, as it fully deserved… 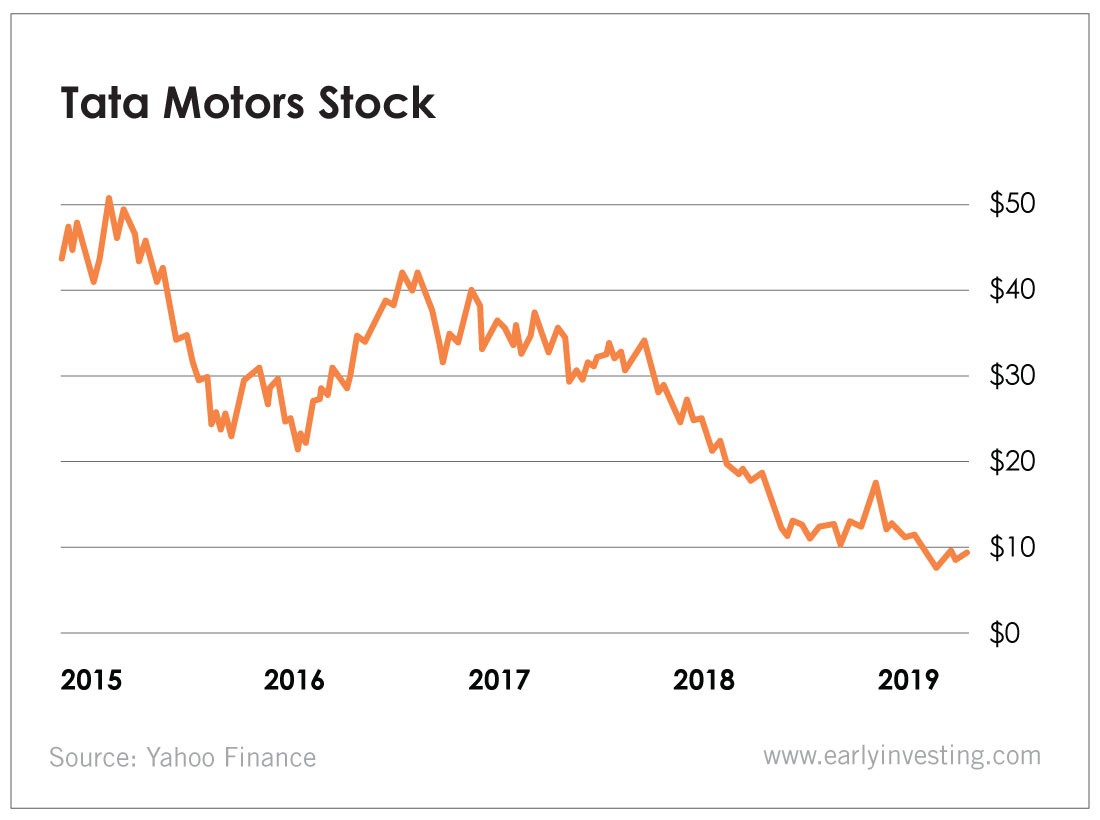 I learned the hard way that the most brilliant product idea can’t overcome horses**t execution.

I never forgot that lesson. And several years later, I even expanded upon it: Brilliant ideas can’t overcome poor execution, but great execution can many times overcome less-than-brilliant product ideas.

If it isn’t, you’re taking a big chance.

Q: What do you think about Beyond Meat?

A: I think Beyond Meat has shown incredible growth, but the stock is way too expensive. My reasoning is pretty simple.

The company is growing at an incredible 287% year-over-year pace. So it certainly deserves a premium valuation. But 42 times sales? That’s crazy. And I’m not buying unless it gets a lot cheaper.

Right now, the stock is priced like it’s risk-free. But there are risks to consider. The big one is competition, which is going to become a much bigger problem soon. Impossible Burger and countless new entries into the sector are all competing for market share. Tyson Foods, Nestlé and Kellogg – just to name a few – all want a piece of this market. And Beyond Meat’s incredible success will make the competition even more fierce. There’s a bull’s-eye on its back.